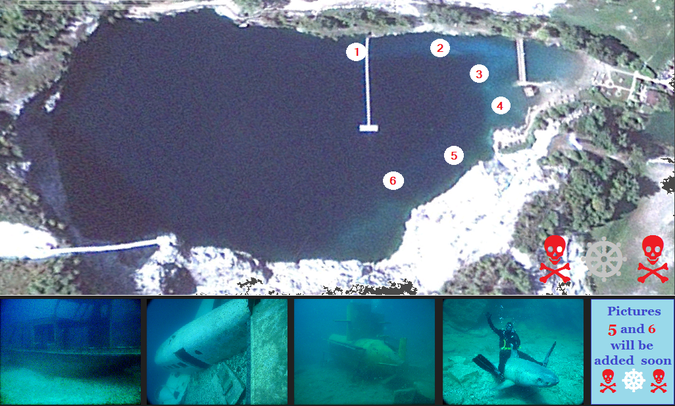 The Experience:
The crystal clear, blue lagoon water reaches a maximum depth of 139 feet with incredible visibilty. Plenty of space to gear up and all amenities provided. A $10 entrance fee is asked for divers and $5 for other visitors. Scuba divers are allowed to camp for $20/per night.
The Treasure:
Stay on the look out for the mythical Morrison's merman. The following is the only known photo. 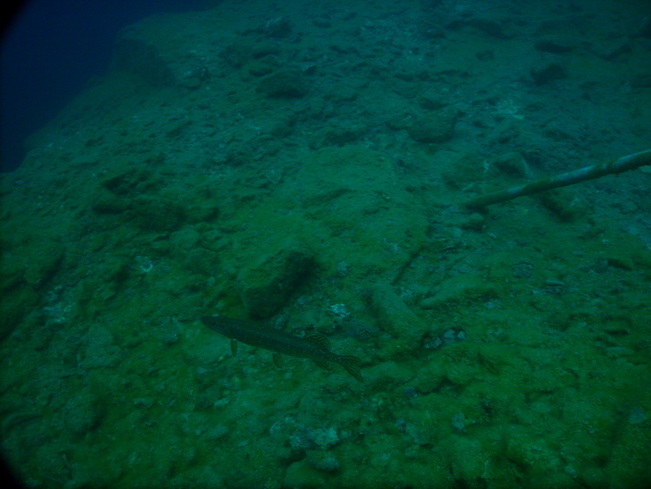