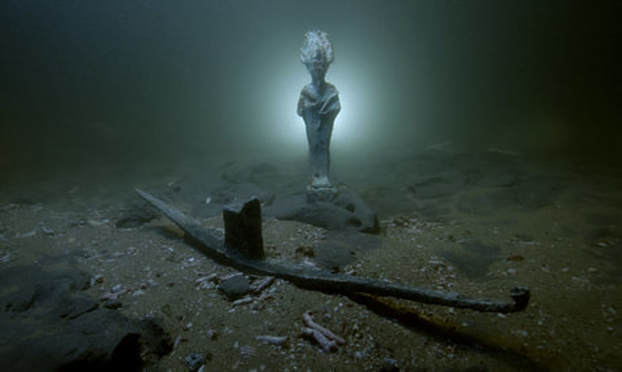 Nevine El-Aref
Three Roman shipwrecks and an ancient Egyptian votive bark to the god Osiris were discovered earlier this week on the Mediterranean seabed near the Egyptian city of Alexandria, along with a collection of smaller artefacts. 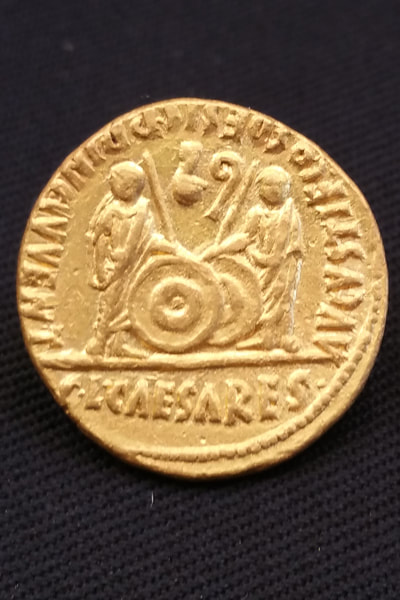 Osama Al-Nahas, head of the Underwater Archeology Department at the ministry, explained that the eastern harbour still hides many treasures, and that evidence suggests a fourth shipwreck could yet be identified during the mission's next archaeological season in 2018.
The evidence, he told the Ahram Online, consists of large wooden beams and remains of pottery vessels, which may have been the cargo of a fourth ship. 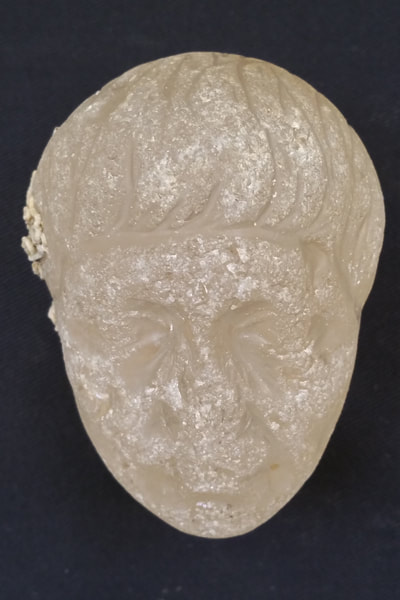